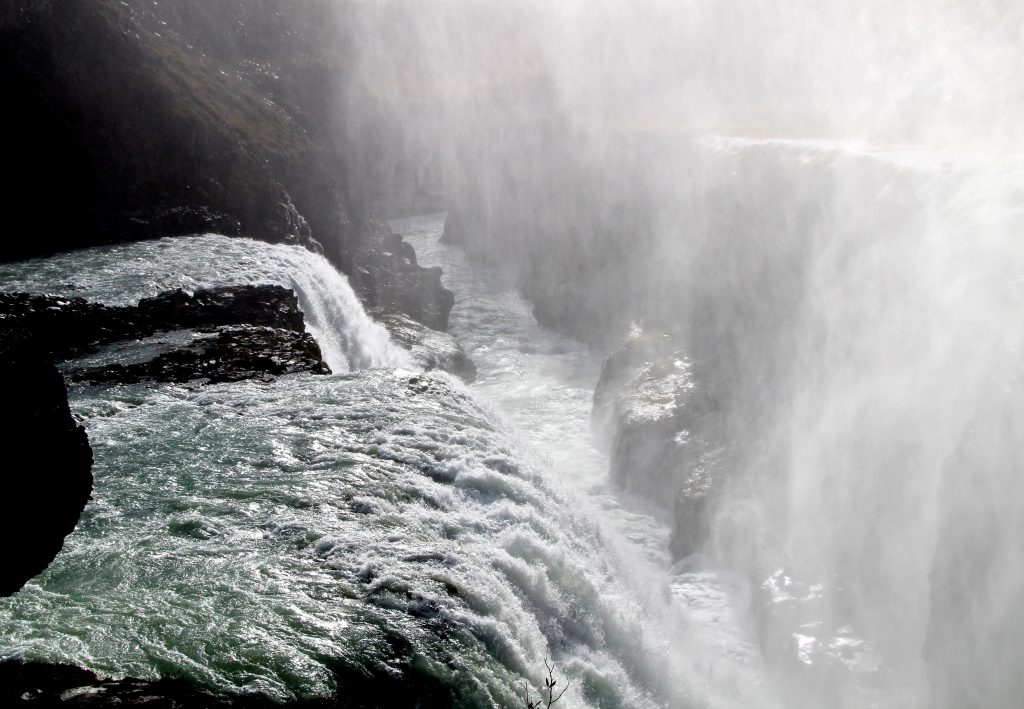 This idea that we are all stardust, part of the cosmic whole, non-dualistic beings ruled only by the same natural forces as matter… is starting to annoy me.
Not that I don’t think much of it is true. I am an avowed non-dualist, or at least I used to think so. I certainly have much more of a problem with harshly delineated mind-body or the spiritual-earthly splits. But like so much of what we reject, the rush to embrace the alternative usually involves crude apprehensions and the blunting of subtlety.
In reading about this “Spiritual Naturalism” I find much to celebrate and affirm as well as some significant areas of disagreement. The problems lie where all philosophic differences lie, in emphasis. When we become enamored by the notion of all-ness and embrace the blurring of distinction in alliance with some “spiritual” effort to escape mental prisons we forget something basic. Our decision to do this is mental and involves an intellect, and so a person, and so an observer/observed relationship.
Another thing really grates me (this is after all a diatribe and so I’m using my “annoyed” voice here…). The Naturalists make a case for all things emerging for natural forces, including consciousness itself. I cringe when I read a sentence like:
“Consciousness, thought, emotion, meaning, value – all these are emergent properties of a particular arrangement of organic chemistry.”
(B.T. Newburg, “The New Copernican Shift: How Science Is Revolutionizing Spirituality” The Spiritual Naturalist Society https://snsociety.org/the-new-copernican-shift-how-science-is-revolutionizing-spirituality/)
I really don’t think that is true. First of all, the author is leaning too hard on the phrase “organic chemistry” as if the underlying explanatory powers in the calculations of that discipline serve the purpose of a generalized authority. I could just as easily say they are “emergent properties of math”.
The biggest danger we face with our search for meaning and understanding is to make materialist assumptions about matters of consciousness. The conceit of science is that all of this will be quantified and explained in terms of natural processes eventually. But what if consciousness recedes upon approach by these crude tools? What if, like our quantum physics, we will only find ways to measure and calculate probabilities without ever having to say anything about some underlying reality?
I’m making assertions here and I understand that. In philosophical discourse it’s always that way with metaphysics. What I never understand is the facile toying with concepts like non-duality and no-self without a experiential foundation. To enter into these things is not an armchair or TED Talk enterprise. The truth is that an encounter with these truths is devastating.

Here is what I think is the case: consciousness precedes physical nature. Consciousness does not “emerge” from some set of arrangements dictated by evolutionary psychology.

Whatever consciousness is I’m quite certain it isn’t dependent on operatives like desire for power, or recognition, or survival.
Certainly our behavior is shaped by these things. But to make the leap into assumptions about things that are metaphysical using science’s lab tools of cause and effect just does not follow. And it really frosts me.
There. I said it. 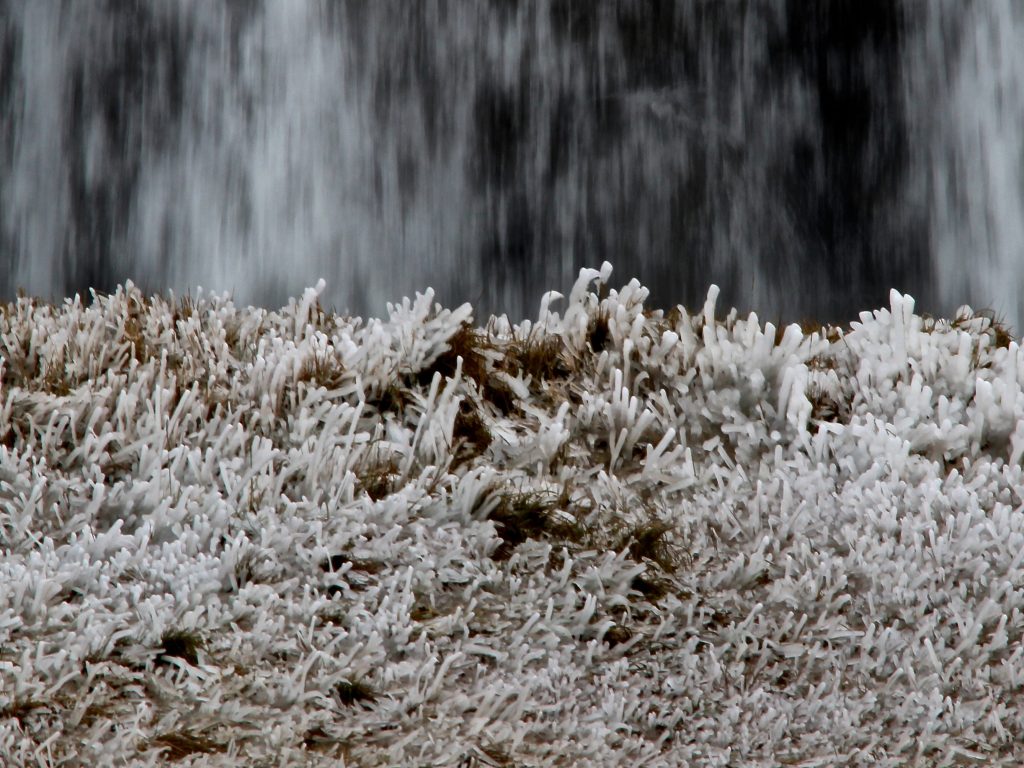 2 Replies to “Annoyed with Naturalism”